The Thread Electrospinning set-up allows the fabrication of nanostructured thread, made up of several twisted nanofibers. Electrospun thread can be prepared using a wide range of materials, eventually loaded with active ingredients or doping agents.
This set-up can be integrated within SKE E-Fiber equipment EF300. 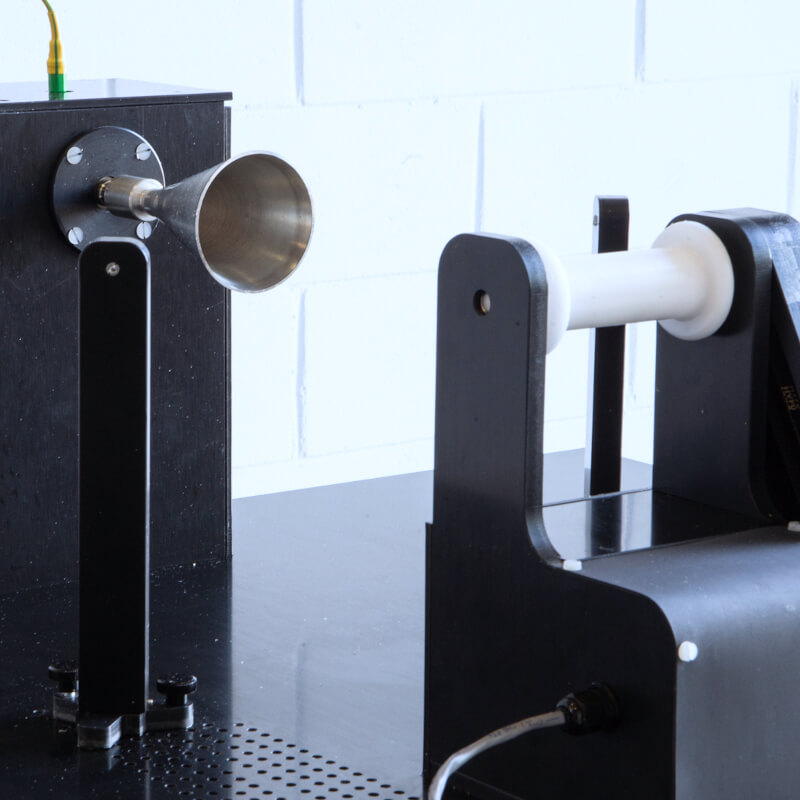 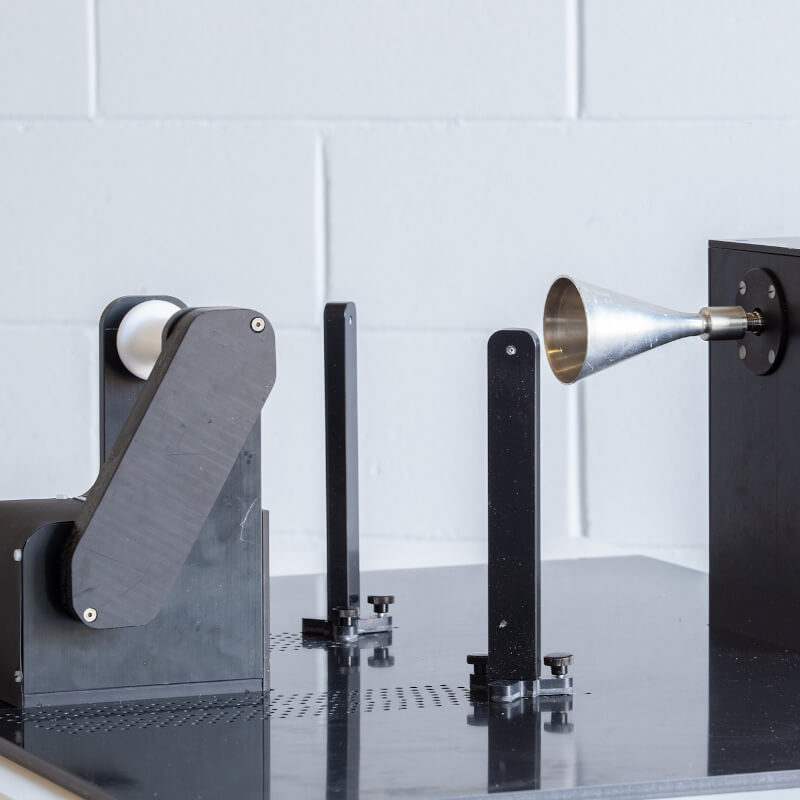 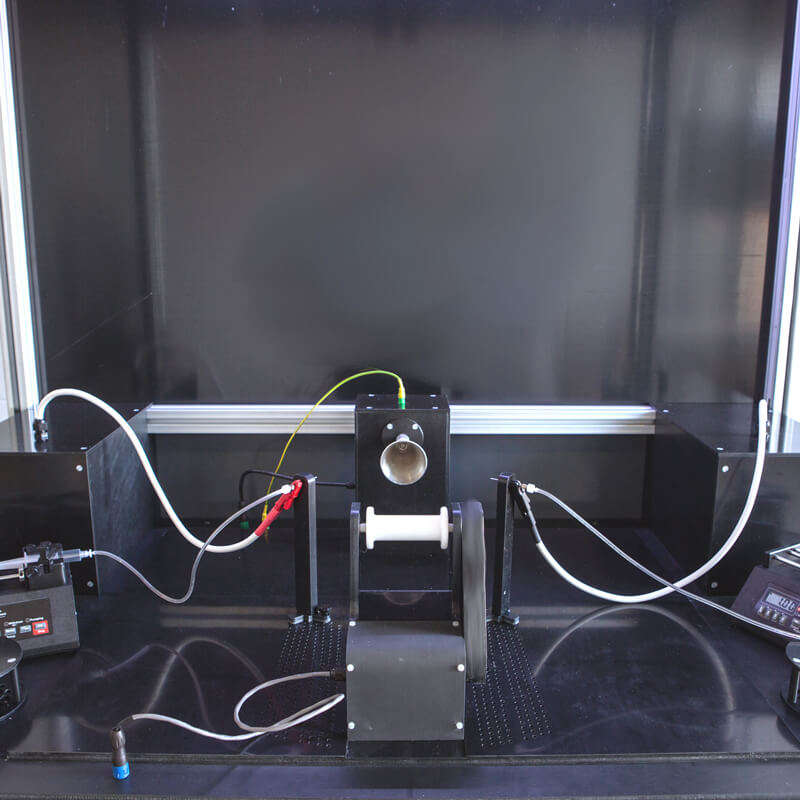 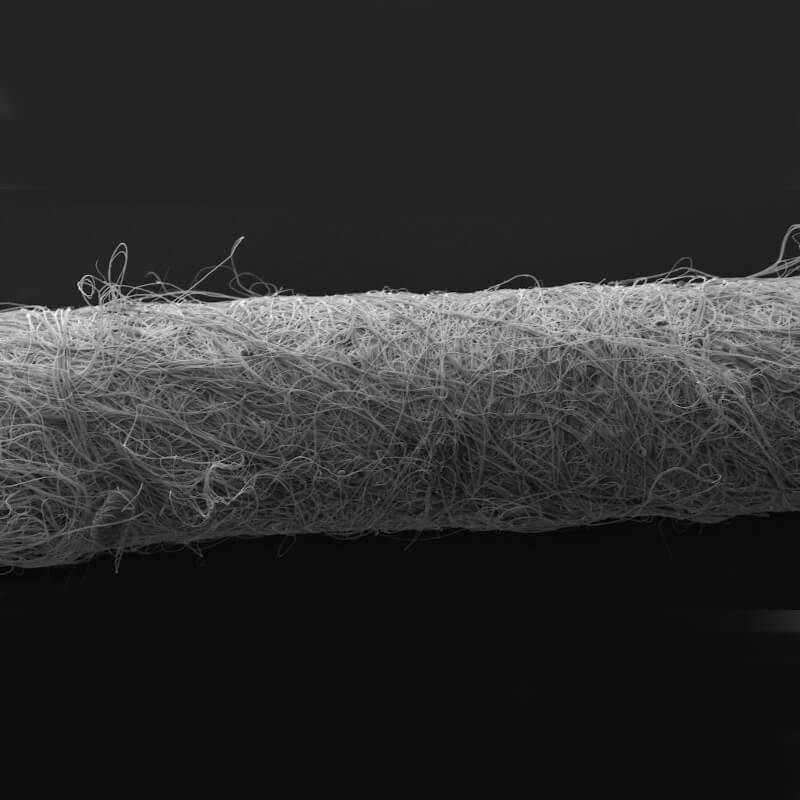 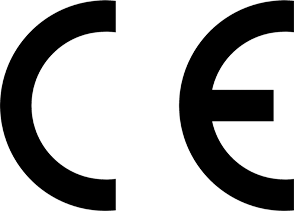 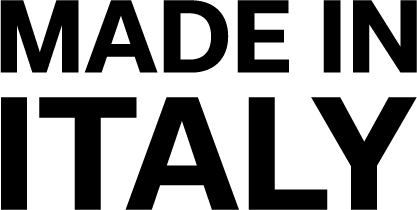 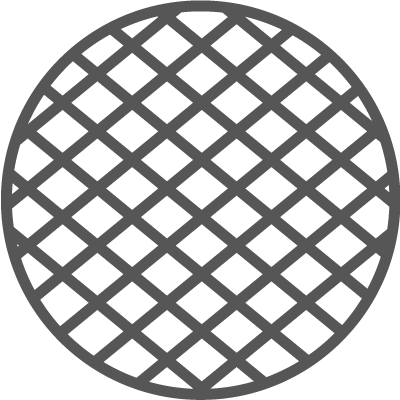 The Thread Electrospinning set-up consists of three parts:
1) a conical rotating collector, where the electrospun jets are collected and, because of its rotating motion, the yarn is formed. It is connected to ground.
2) two supports for spinneret, symmetric to the conic collector axes. The base allows easy adjustment of important parameters for the process, such as: distance between spinneret and collector, distance between the two spinnerets, angle orientation of spinneret with respect to the collector.
3) system for yarn winding: after the yarn is formed on the conical collector, it is placed on the rotating winding system, in order to have a stable and continuous production process. 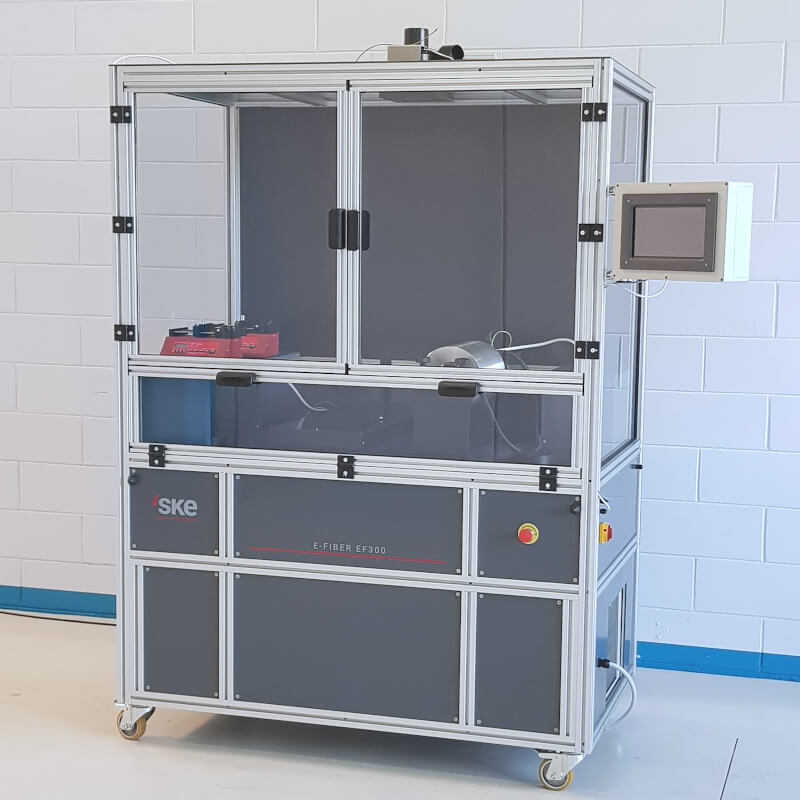 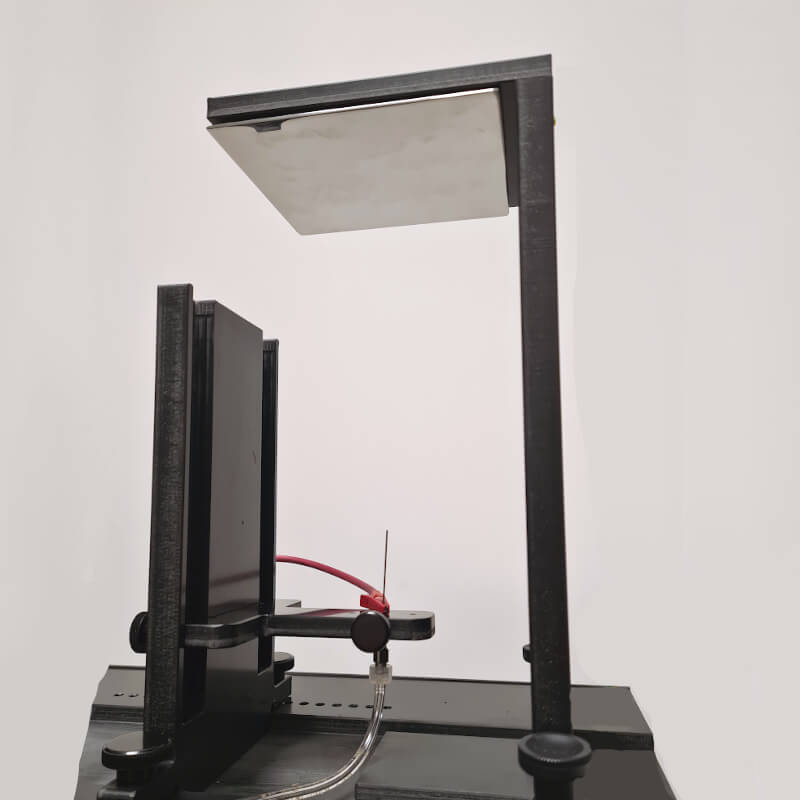 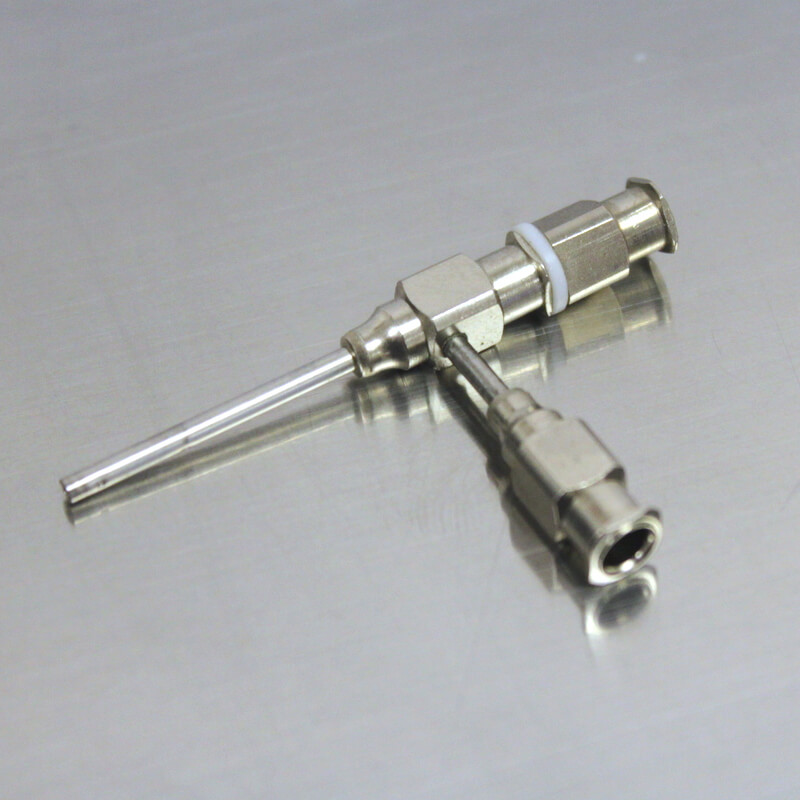